If you’ve been watching the Westminster Dog Show this week, you’re probably just as peeved as Mama and I were when the Shih Tzu did not win.

“Hurricain Chaser” – a gorgeous white and blonde Shih Tzu – didn’t even get to be a finalist. Nope, she was excluded all together. The lovely dog, who was more motivated by a squeaky toy than treats (like some of the others dogs), gracefully glided across the ring like an angel . . . but she was overlooked. 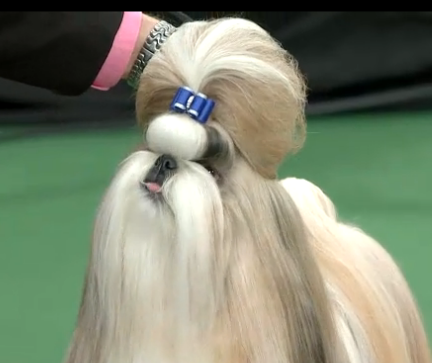 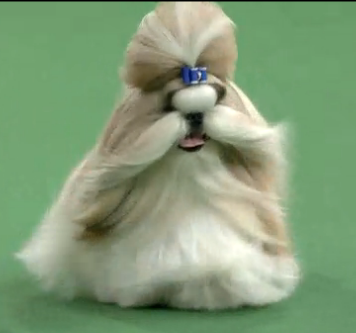 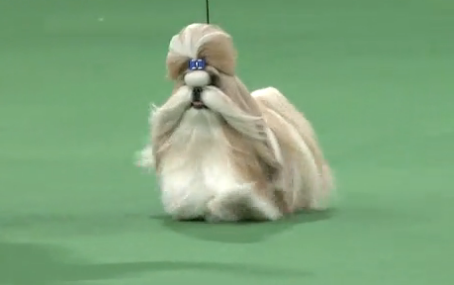 The gorgeous Shih Tzu did not win, but I think she should have been a finalist! Mama and I were rooting for her the entire time!

The dog that won “Best of the Toy Group” is a 4-year-old male Pekingese named Malachy. The fluffy, rabbit-looking pooch also wobbled off with “Best in Show” at the 2012 Westminster Kennel Club Dog Show. According to several news outlets, this is his 115th best in show title. He is one award-winning dog! 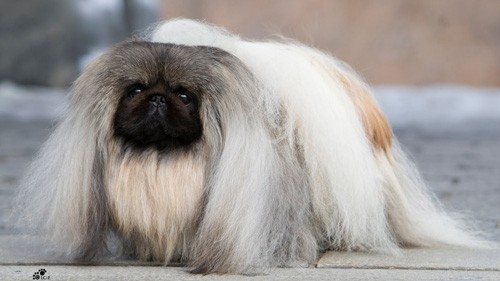